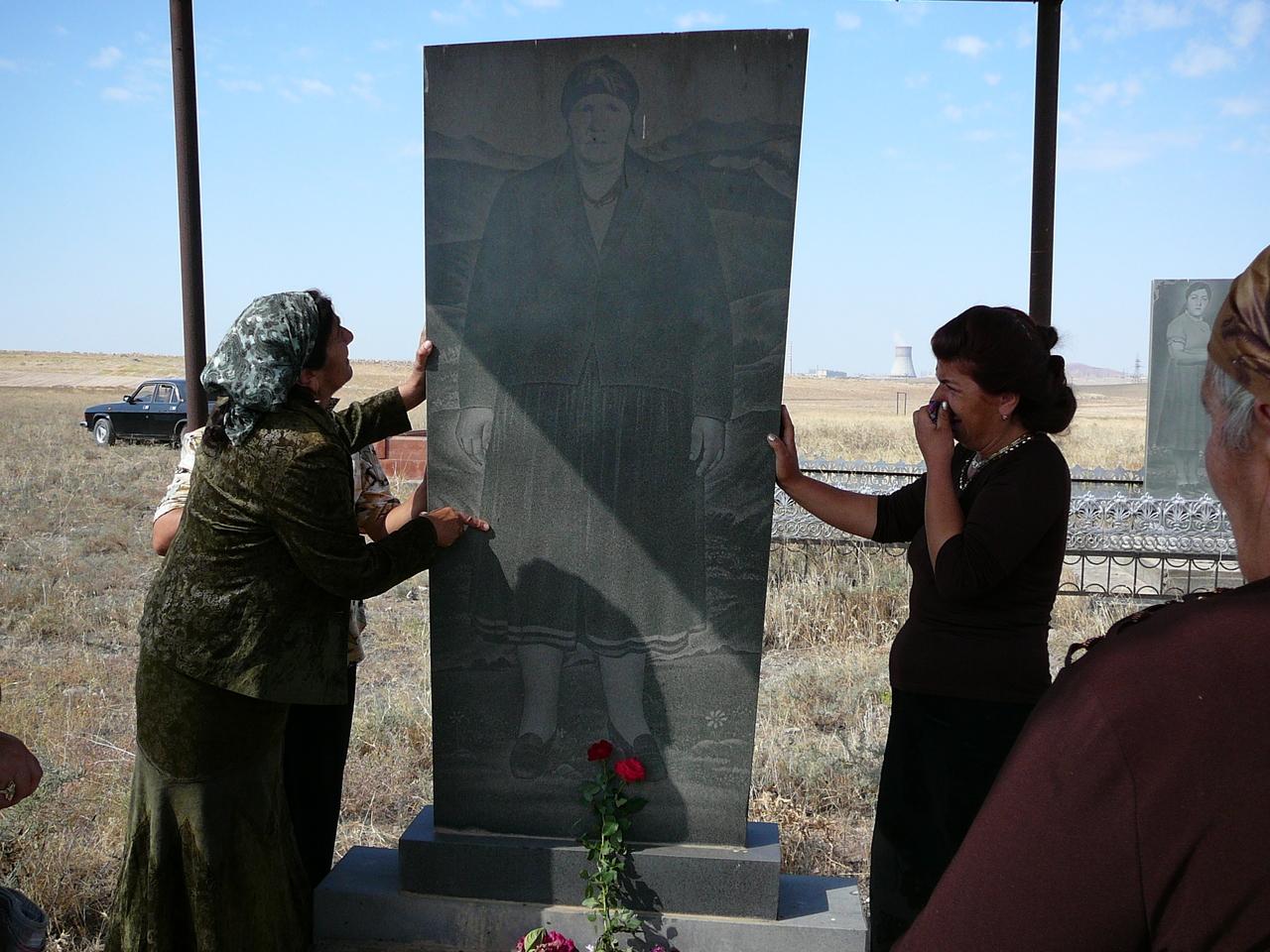 The Making of Heroes amongst Yezidis of Armenia

This article discusses for the first time the production of heroic paradigms among the Kurmanji Kurdish-speaking Yezidis of Armenia and adds to the existing literature on masculinities in the Middle East and the former Soviet Union, using an approach derived from the ethnography of speaking. It identifies ciwanmêrî, a ‘traditional’ paradigm resembling the classical ‘princely virtues’ and identifies a newer contemporary paradigm coming from the post-Soviet ‘thieves in law’ model. It is not the values themselves, but the enactment of heroic feelings through the specific speech genre of kilamê ser which produces the heroes.

Yezidi laments
Description
On vocality and the narration of loss amongst the Yezidis in Armenia, 2006 - 2014